On holiday in Portugal recently I started getting visual distortions. Flashing, strange floaty shapes and some lines like a window that went away when I closed my eyes.

I get a visual aura before my migraines but these didn’t develope into pins and needles or a headache.

I have had an eye test and and learnt that it is PVD. This usually happens with age. According to my optometrist at Spec Savers people with visual auras/ migraines have more problems too.

As an artist I was interested in seeing what sort of representations there were around of this condition which is annoying but should settlement down in a couple of months.

This is a good images of what a floater looks like for me now – they are irritating because if you try and look at them directly they swim off to the side of your vision. 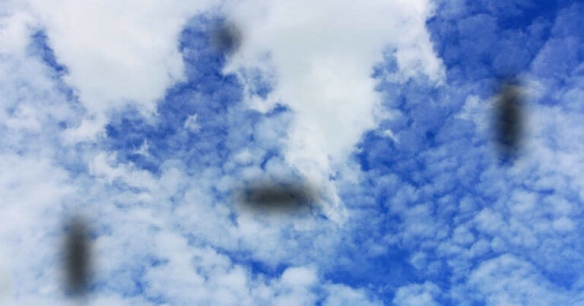 In the beginning it was much more intense and wriggly like a brown worm with a fluorescent edge. They are called Myodesopsia- I love learning new vocabulary (lol)

There don’t seem to be many images of flashes that look like mine. There is talk of similarities with fire works and lightning but nothing really like I experienced

I have given up on the worm for a bit. Here is a what looked like a silhouette of a man sitting – it’s not quite correct but it followed me around for a bit after the worm disappeared 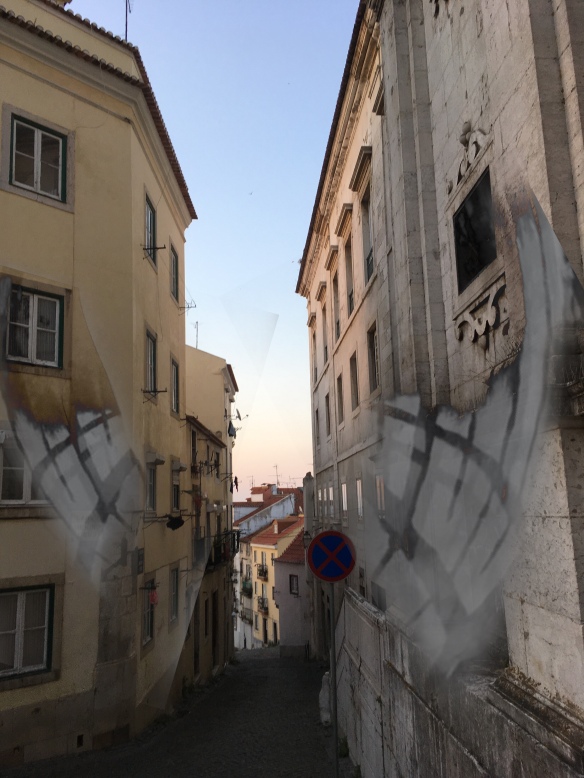 As the disturbances have settled down over the week. The weird shapes have morphed in to circular flashes in both eyes but they appear as one

However, every time I go out into the sun/ dark/shade other shapes and lights get picked up and added – thank fully not lasting as long as the wiggly worm, the man or the windows.